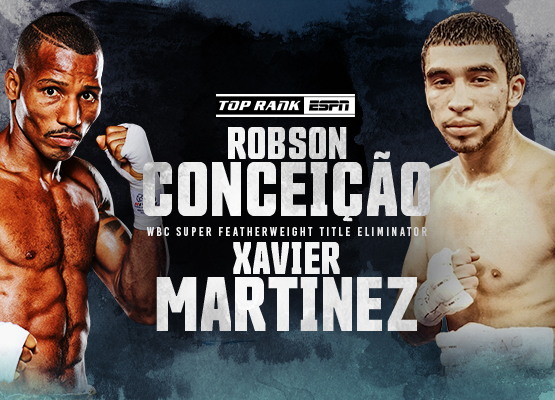 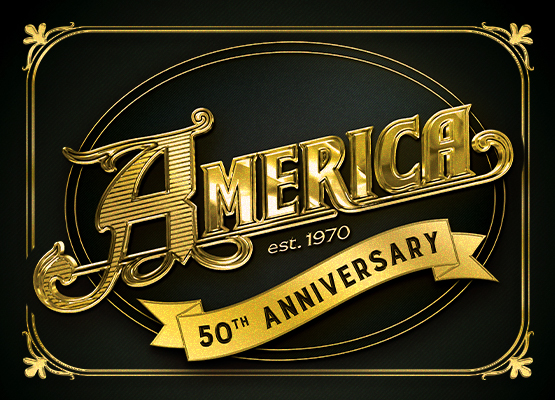 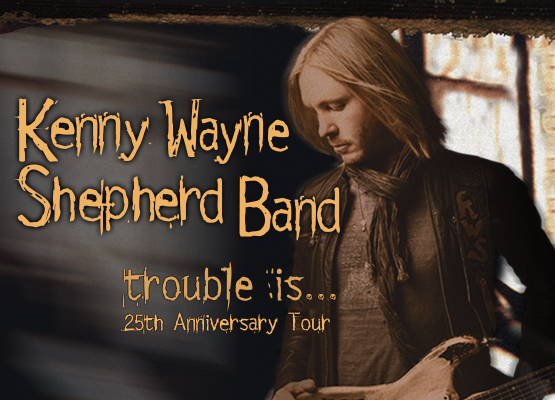 Kenny Wayne Shepherd is a Louisiana-born musician who’s sold millions of albums while throwing singles into the Top 10, shining a light of the rich blues of the past and forging ahead with his own modern twist on a classic sound he has embodied since his teens.

At 16 years old, he signed his first record deal and burst onto the national scene with the release of his 1995 debut album “Ledbetter Heights,” which produced the radio hits “Deja Voodoo,” “Born With a Broken Heart” and “Shame, Shame, Shame.” His relentless touring and success on rock radio helped drive the album to platinum sales status. His 1998 sophomore effort, “Trouble Is…,” also went platinum, yielding radio hits like “Blue on Black,” “True Lies” and “Somehow, Somewhere, Someway.” 1999’s “Live On” spawned radio hits “In 2 Deep,” “Shotgun Blues” and “Last Goodbye.”

Shepherd went on to release nine albums in total, including his first long-awaited live album, “Live! In Chicago,” recorded at Chicago’s House of Blues during the all-star Legends tour and featuring guest appearances by blues legends Hubert Sumlin and Willie “Big Eyes” Smith. The live disc debuted at No. 1 on Billboard’s Blues chart, as did 2011’s “How I Go.”

In 2013, Shepherd further expanded his musical horizons by teaming with veteran rockers Stephen Stills and Barry Goldberg to form The Rides, whose first album “Can’t Get Enough” helped expand Shepherd’s audience as well as his musical resume.

Shepherd continues to tour the globe as a consistently in-demand live act and an influential force in a worldwide resurgence of interest in the blues. 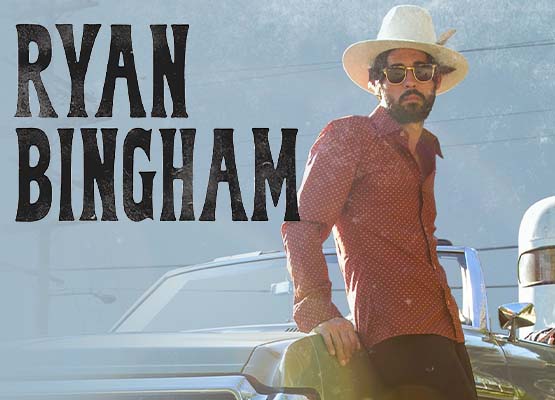 Doors Open at 7:00 PM
Tickets for this show are sold out!
Must be 21 years of age or older & have a valid, government-issued photo ID to attend. 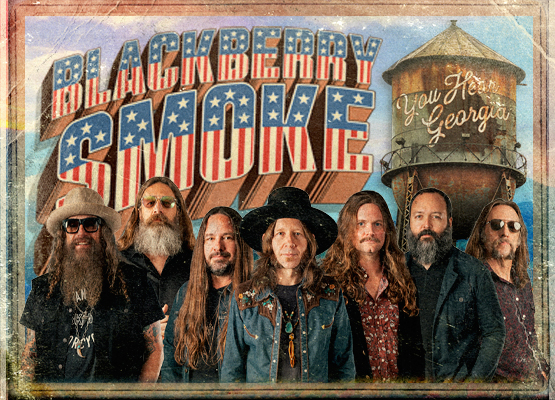 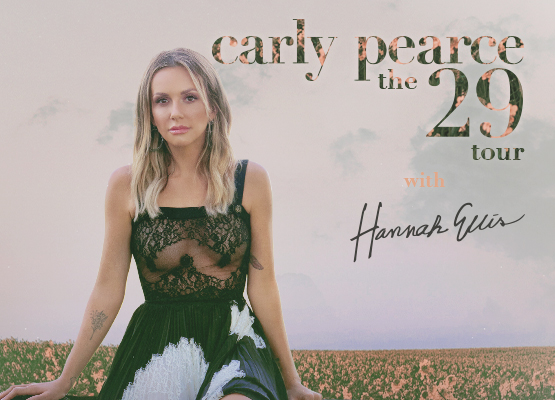 Doors Open at 7:00 PM
Price: $35.50
Carly Pearce has partnered with PLUS1 so that $1 of every ticket will go to support tornado recovery efforts in Kentucky.
Must be 21 years of age or older & have a valid, government-issued photo ID to attend. 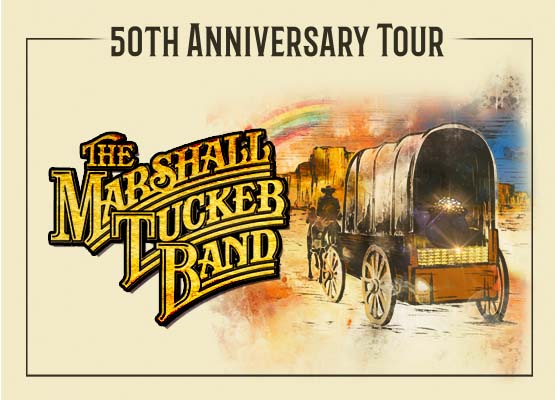 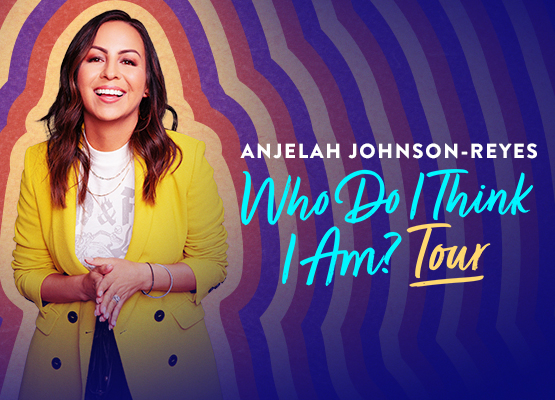 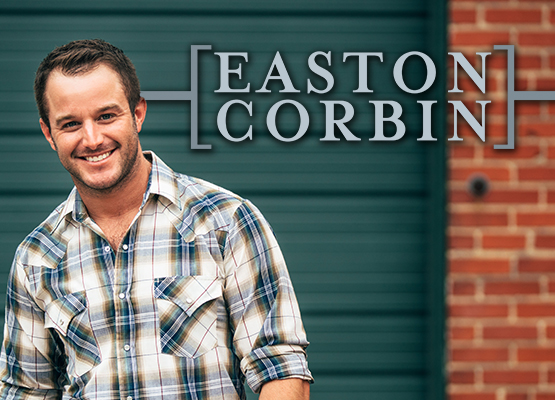 With two #1 singles, 7 Top 10’s and multiple awards, Easton Corbin continues to make a lasting impression on country music. The Florida native is lauded for his unapologetic traditional country sound, with hits like “A Little More Country Than That”, “Roll With It” and “Baby Be My Love Song.” 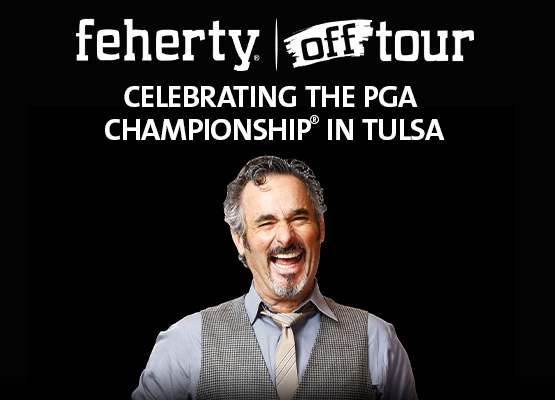 Masks are required - please cover your nose and mouth.